The SS Great Britain is one of the first hybrid steam driven screw/sail power iron construction ocean going ships. Built in Bristol in the mid-1800s, it was scuttled in the Falkland Islands in the 1930s. It was then salvaged in the 1970s and returned, with the dry-dock used to construct it retired by receiving the recovered vessel and being converted into a museum conserving the ship.

The most unusual thing I found out from the exhibition, is that the ship was later converted to have a retractable prop to allow pure sail driven locomotion. In the late 1800s they were trying to save money in the cargo freight business by avoiding burning coal!

The displays seem to be dumbed down a little and would be quite accessible to a younger audience, at the cost of drawing you into the engineering details and illustrating Brunel’s mastery.

The olfactory component of the ship kitchen and bakery exhibits was a nice touch.

All in all, a good experience. 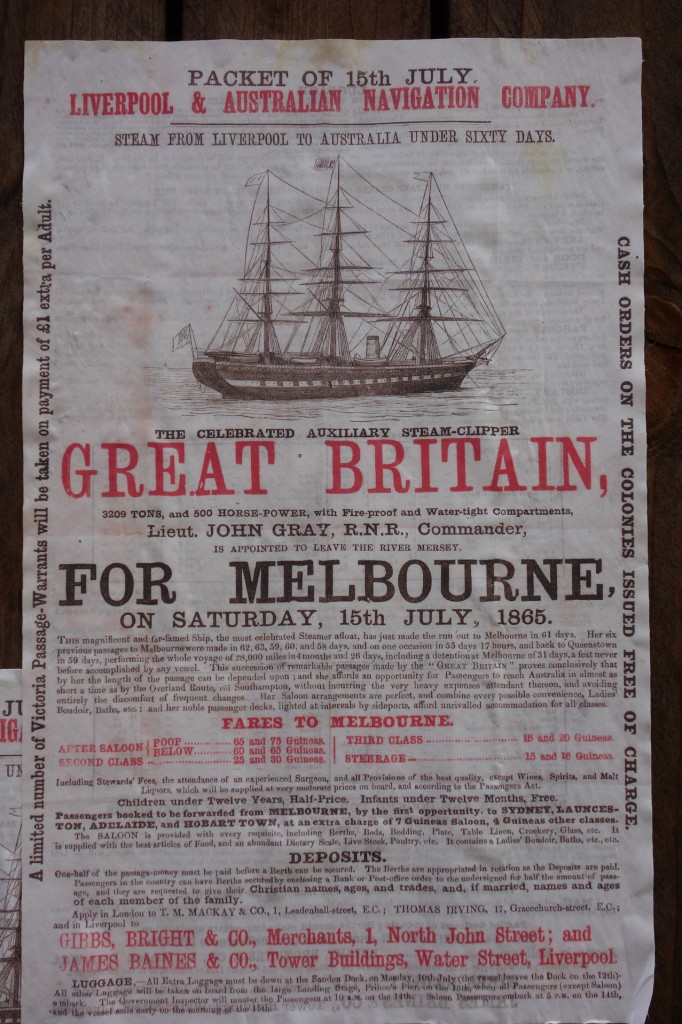 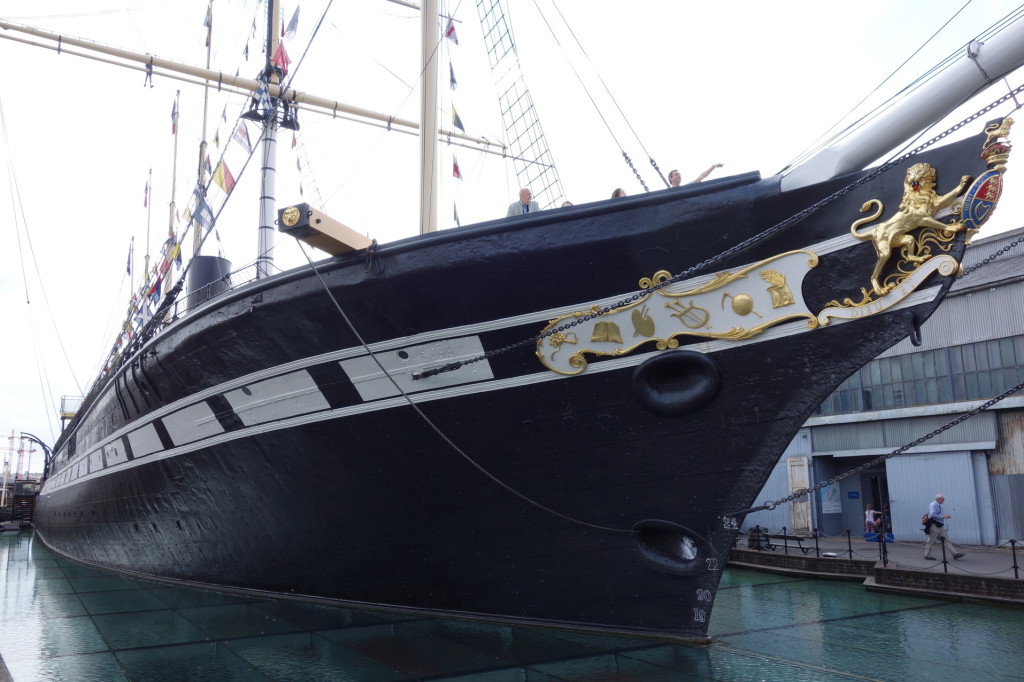 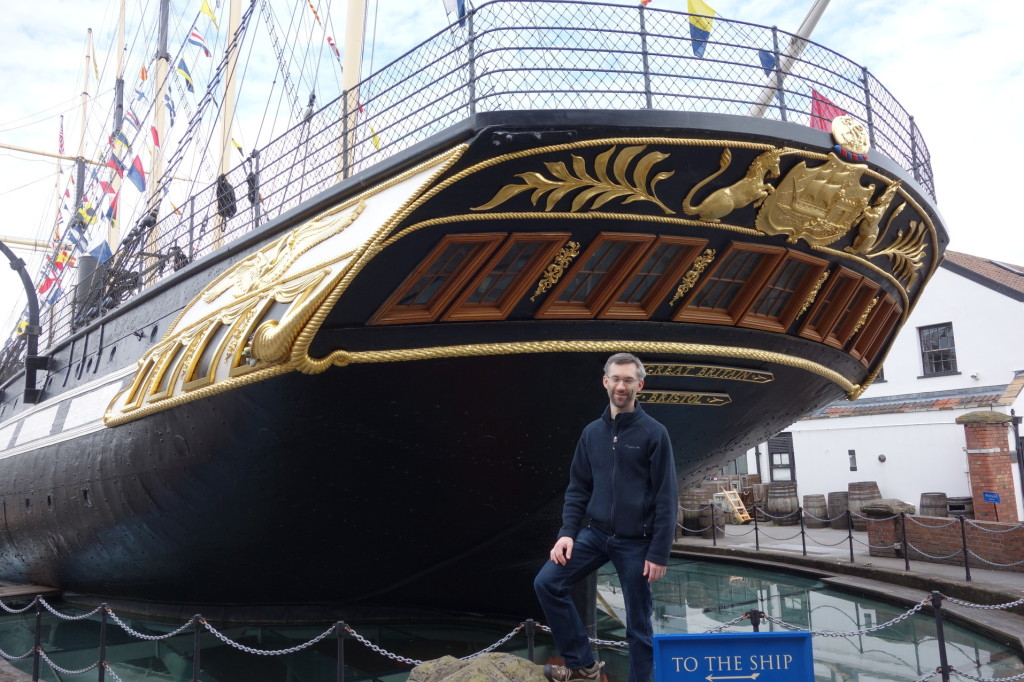 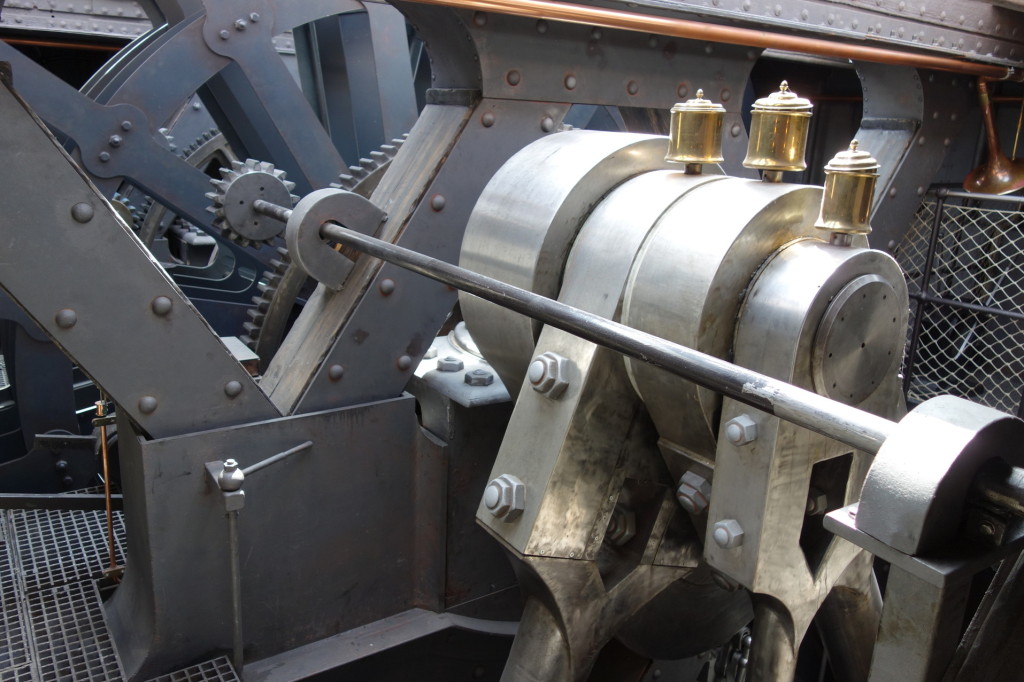 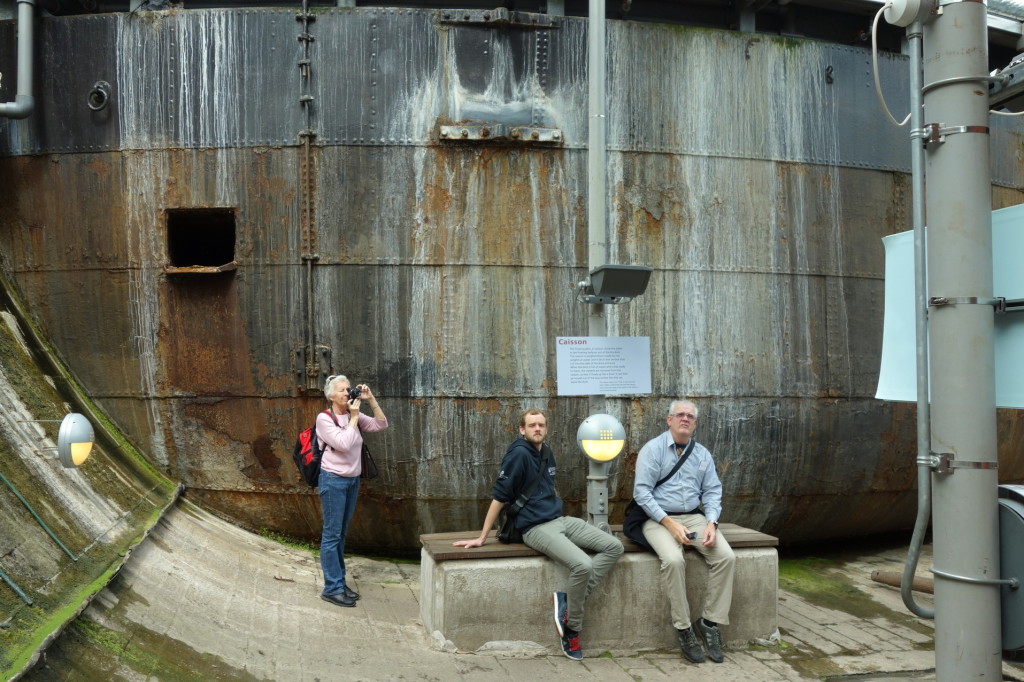